A U.S. District Courtroom has ordered that Tesla should inform workers a couple of lawsuit alleging the automaker violated state and federal legislation by requiring employees to signal separation agreements.

Two former Tesla workers filed the swimsuit in July, alleging that the corporate required them to signal releases in trade for much less severance than federal and California state legislation present. Attorneys requested the U.S. District Courtroom for the Western District of Texas to forestall the automaker from asking laid-off employees to signal releases in trade for only one week of severance as an alternative of the eight offered beneath the legislation.

Greater than 500 different workers have been let go from Tesla’s Gigafactory 2 in Sparks, Nevada, following CEO Elon Musk’s announcement {that a} coming financial downturn would drive the corporate to put off 10% of its salaried workforce. The Courtroom order issued Friday protects employees laid off on or after June 19.

The lawsuit — filed by two workers laid off in June from Tesla’s Gigafactory 2 in Sparks, Nevada, and one other from Tesla’s Palo Alto retailer — claims that the corporate violated Part 1400 of the California Labor Code, in addition to the federal Employee Adjustment and Retraining Notification Act by shedding employees with out 60 days of advance discover.

“Plaintiffs allege that the separation agreements executed after this lawsuit was filed are coercive, abusive, and deceptive as a result of Tesla fails to tell terminated workers/potential class members about ‘the pending litigation and the rights that they’re doubtlessly giving up,’” in keeping with the court docket order.

Tesla filed a movement in August to dismiss the claims. On Friday, the Courtroom dominated that the corporate should proceed to tell its workers concerning the swimsuit “till the deserves of Plaintiffs’ claims are resolved in federal court docket or in arbitration proceedings.”

The Courtroom denied the plaintiffs’ request for pay and advantages for the 60-day notification interval. 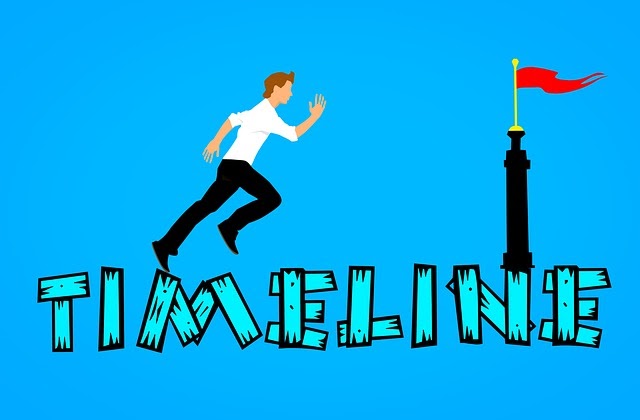